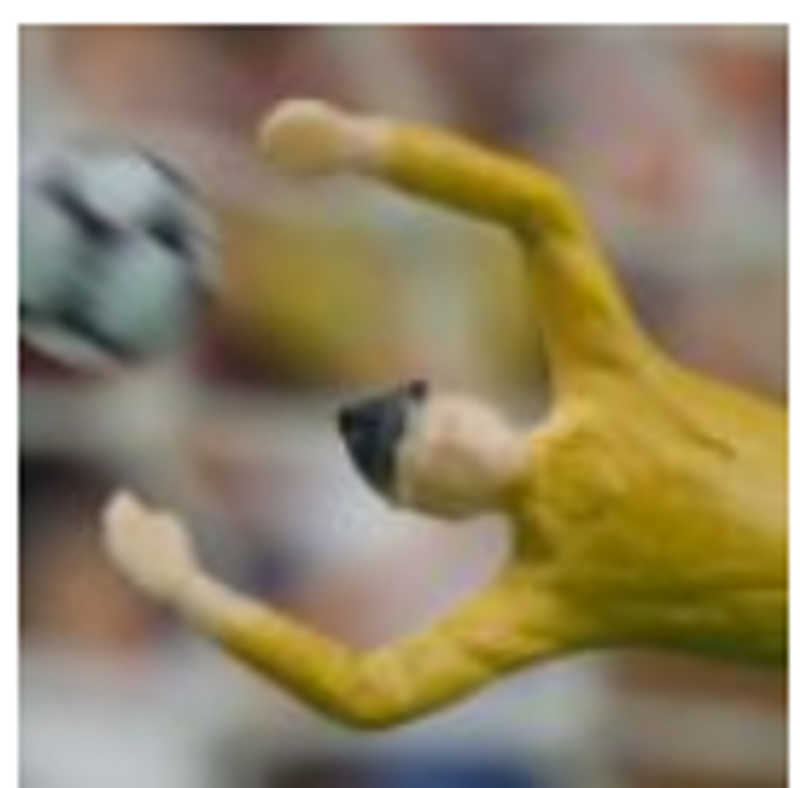 Free Entry
Entry Requirements: 16+ (under 16s accompanied by an adult)

Celebrate the role that Subbuteo has played in Tunbridge Wells - especially if you were part of it. Have a go at playing. And find out what the future holds for Subbuteo in the town.

Enjoy a celebration of iconic Subbuteo and get a sense of the history of its impact on Tunbridge Wells. Subbuteo was invented in Langton Green, near Tunbridge Wells by Peter Adolph. During the 1960s and 1970s, the tabletop football game became a worldwide phenomenon. To keep up with demand, Subbuteo employed hundreds of people across Tunbridge Wells to paint and assemble the tiny figures and accessories. If your family took part, please be there!

This display and exhibition at The Forum (which has links to Subbuteo!) will be an opportunity for all ages to try out Subbuteo - or maybe to revisit the game after many years!

We've kindly been permitted by Paul Willetts, author of the book 'Teenage Flicks' to exhibit his and Andi Sapey's closeup photos of the game.

Although invented 75 years ago, Subbuteo still has passionate players all over the world. You'll meet some of them at this event and get a sense of the magic of the 'sub-beautiful game'.

The Subbuteo World Cup is due to be played in Tunbridge Wells in 2024 and the event will give visitors opportunities to suggest fringe activities.

There will be a guest appearance by Mark Adolph, son of Subbuteo's inventor Peter and author of 'Growing up with Subbuteo: My Dad invented the world's greatest football game'.