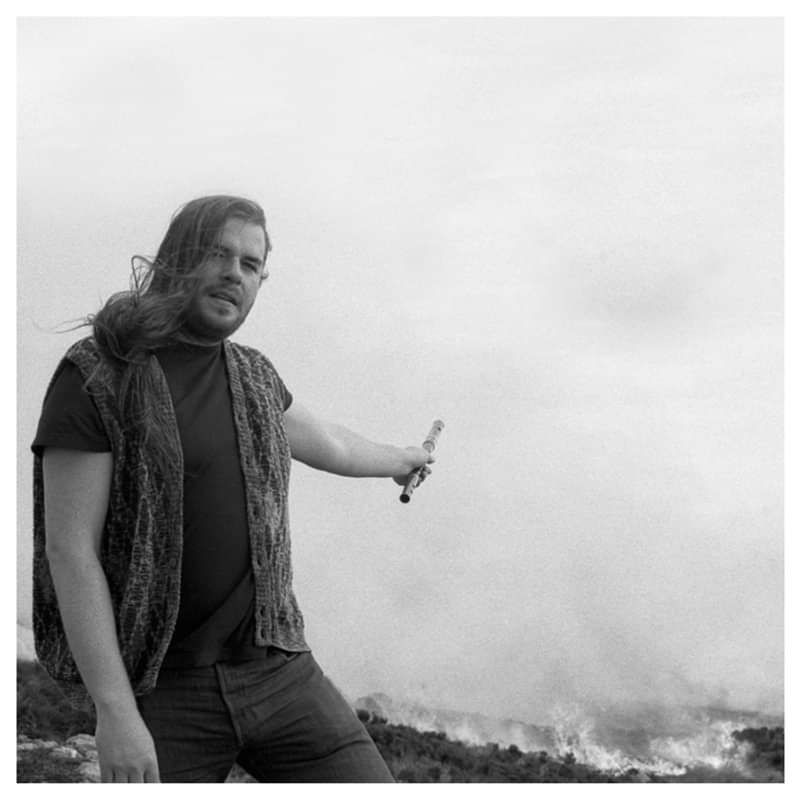 Fresh from an exhilarating sold-out show at Whelans in Dublin and a double award-winning appearance at the 2021 RTE Folk Awards, John Francis Flynn today announces his first solo show at Vicar Street, Dublin alongside extensive UK tour dates.    The newly crowned "Best Singer" and "Best Emerging Artist" at the RTE Folk Awards is set to play the historic Vicar Street venue on May 1st. As John Francis Flynn continues to gather rave reviews at home and abroad this will surely be a show not to be missed. The recent Whelans show saw Flynn and band expand upon the critically acclaimed debut "I Would Not Live Always" with lush, expansive soundscapes and pulsating versions of fan favourites "My Son Tim" and "Lovely Joan".

John Francis Flynn is a singer and multi-instrumentalist whose work centres around traditional and folk material from Ireland. He is a founding member of the band, Skipper’s Alley, with whom he has toured extensively throughout Europe and America. While supporting Lankum on their 2019 UK tour he caught the eye of Geoff Travis and Jeanette Lee who quickly signed John to Rough Trade imprint label, River Lea.   "his solo flight swoops and soars with the confidence" The Irish Times

“Double Tin Whistle and Tape-Loops. Revelatory new takes on English and Irish folk songs in the manner of Sam Amidon. A singular and striking clarity of vision…. An extraordinary debut by any standard” Uncut Magazine ****

“A distinct and innovative debut.” Songlines **** Top Ten Album Of The Year

“Immediately evident that he is deserving of the acclaim.” RnR ****

“I Would Not Live Always is an extraordinary artistic contribution.” Morning Star *****