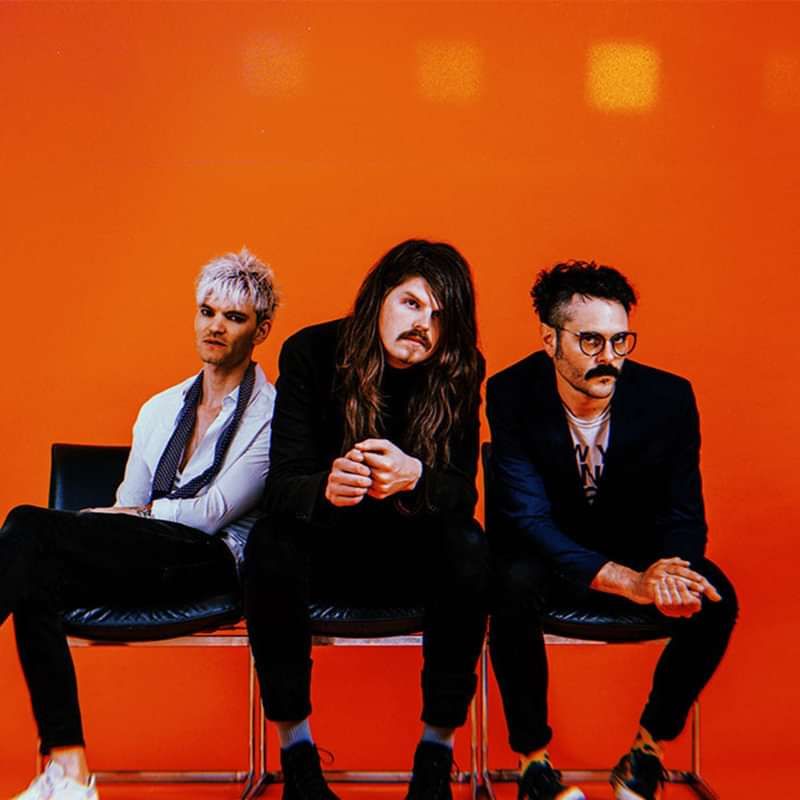 Tigercub came crashing back into public consciousness earlier this year with the massive "Beauty" and "Beat On My Heart (Like A Bass Drum)", their first new material since 2017 and both forging a powerful statement of intent. Last month they also announced the news of a much-anticipated second album, "As Blue As Indigo", set for release on June 18th through Blame Recordings.

The record was written and produced by the band's own Jamie Stephen Hall, engineered and co-produced by Adrian Bushby (Foo Fighters, Muse) and subsequently mixed by Tom Dalgety (Pixies, Ghost, Royal Blood). Written over two years, "As Blue As Indigo" champions introspection drawing on the subjectivity of colour.

Tigercub today share the excellent third single from the album, "Blue Mist In My Head", an expansive outing that pairs soft, lilting vocals and deeply personal lyrics to striking musical dynamics and one of their strongest chorus hooks yet.

Jamie had the following to say about the themes behind their latest song:

"Lyrically "Blue Mist In My Head" is about coping with depression whilst feeling alienated and disconnected from others. That sense of feeling like I'm on auto-pilot going through the motions of life - I'm not really there, I'm not in the room, I've disappeared completely."

Tigercub have been making music since 2011. They have supported acts such as Royal Blood, Peace, The Bronx, Blood Red Shoes, Pulled Apart by Horses, Benjamin Booker, Deap Valley, and Dinosaur Pile-Up.

In 2014 they began to raise their profile nationwide after being asked to be sole support on Royal Blood's UK tour, this led to the band signing a publishing deal with and releasing their debut single 'Blue Blood' through Raygun. 'Blue Blood' was quickly picked up by DJ's at Radio 1. Zane Lowe made Tigercub his 'Next Hype' and played 'Blue Blood' every week on his show for 3 weeks, in addition to Phil Taggart and Alice Lavigne, who played 'Blue Blood' a number of times on Radio 1. 'Blue Blood' was playlisted at Amazing Radio (B-list) and also received worldwide airplay on Sat Bisla's 'Passport Approved' show which aired on 30 established stations worldwide including KCRW and KROQ in the US.

After wide blog coverage in the 405, CLASH, DIY and Q, and regular mentions in NME (including 'Band Crush' features from both Royal Blood and The Maccabees) Tigercub toured Germany, The Netherlands and Belgium as support for Blood Red Shoes and released their 2nd single 'Centrefold' on Blood Red Shoes' own label Jazz Life, releasing a limited run of 300 7"'s. 'Centrefold' picked up 10,000 soundcloud plays in it's first week, was featured as No.2 in NME'S on-repeat section and received yet more airplay on Zane Lowe's show.

Tigercub are currently writing and demoing their debut album.

*I feel that is worth mentioning that Ben Thatcher from Royal Blood is actually wearing a Tigercub t-shirt in the Music Glue promotional photograph for the TGE 2015 application..Just sayin 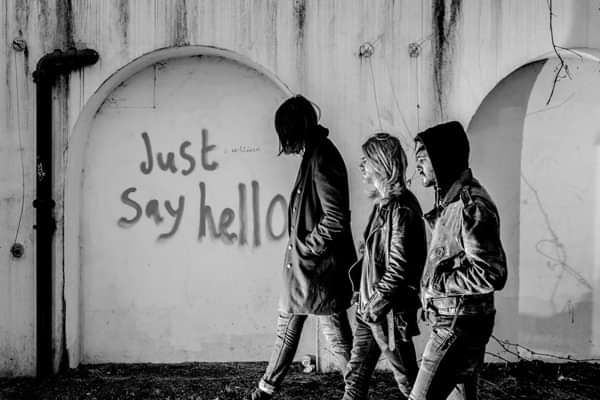