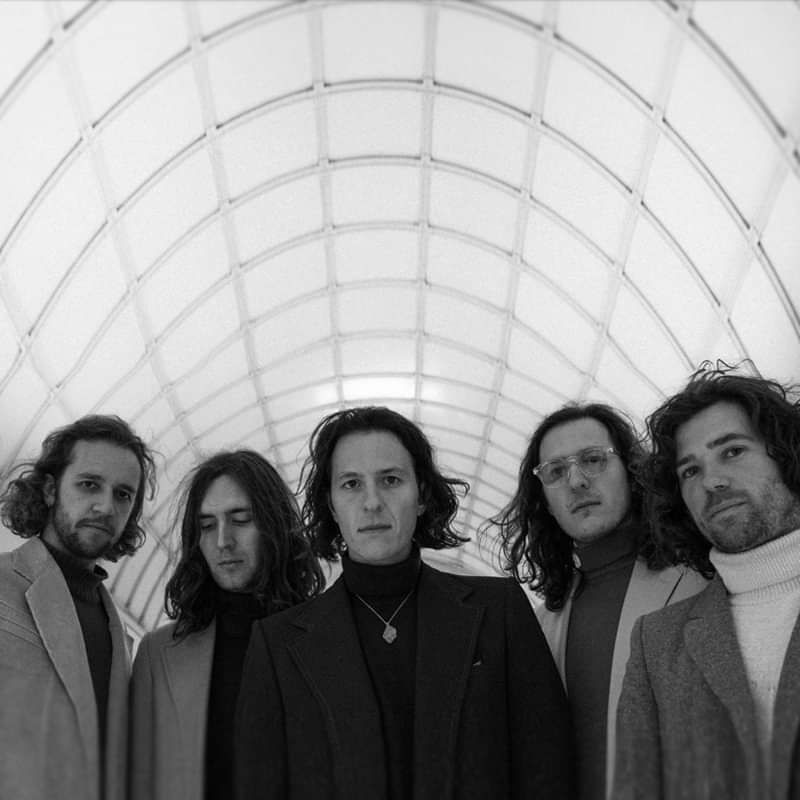 £8
Entry Requirements: 16+ (under 16s accompanied by an adult)
Buy Tickets

Colour-laden psych-pop with folk overtones, the band’s sound and sweet melodies are a rejection of the mundane. Lead singer Toma Banjanin and drumming brother Andy grew up in picturesque and conservative Australian town of Noosa, “I suppose its easy to embrace an exploratory energy when you’re from a small town” says Toma. Travelling across the US and ending up in London, Tempesst formed alongside guitarist Eric Weber, and fellow Australian exiles Blake Misipeka (bass), and Kane Reynolds (keys). The band’s debut EP ‘Adult Wonderland’ was certainly inspired. The project drew on a time when the five-piece were searching for each other, and for a certain sound. An inspired, sunshine mesh, the material owed a debt to that classic West Coast lineage – Crosby, Stills & Nash for example – alongside more modern wayfarers. If ‘Adult Wonderland’ was a reaction against this, then next step is a surge forward into uncharted waters. The new EP was written, recorded, and mixed in a matter of weeks, with the Australian connection continued following the addition of vastly experienced producer Elliot Heinrich. The speed of the composition is a sign of the incredible chemistry flowing through the band, and that confidence is set to precipitate a huge leap forwards in a creative sense.