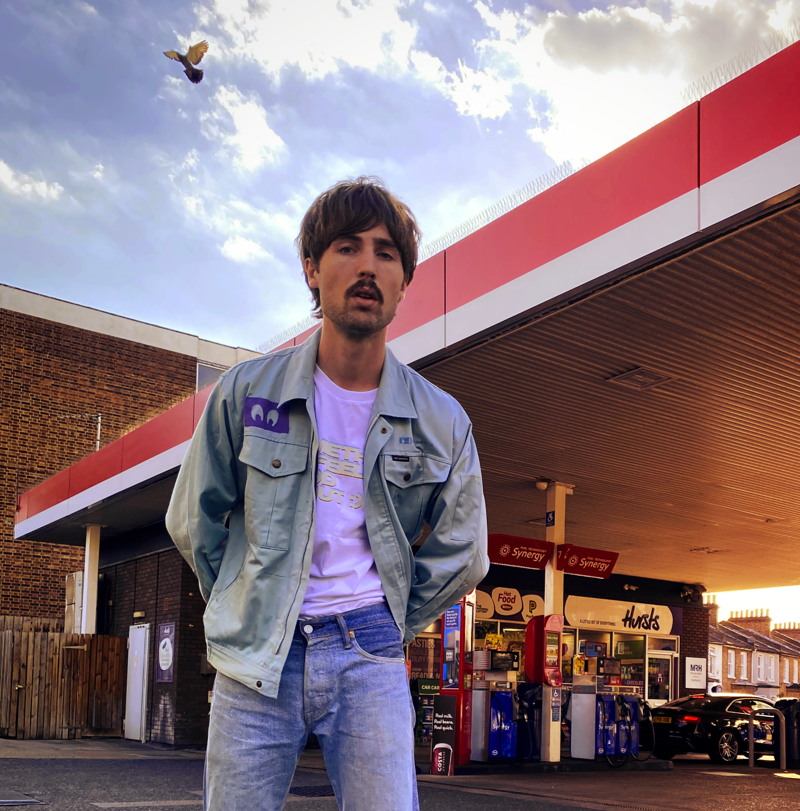 Will Joseph Cook is one of the UK’s brightest young talents. Now 22 years old, Cook has been developing his multi-dimensional approach to crafting infectious songs since he was just14.Finding inspiration in everything from the youthful indie charms ofMGMT, VampireWeekend and Darwin Deez to the post punk art pop of Talking Heads, Orange Juice and Gang of Four.In 2017, Will released his debut LP ‘Sweet Dreamer’ to critical acclaim and featured in TheGuardian’s data-driven poll as the 3rd most tipped artist across all tip lists. ‘Bursting with energy & charm’ and ‘infectious melodies’, its success has been attributed to his unwavering honesty of portraying systemic problems through song writing, gaining well deserved attention from NME, DIY, DORK, Clash, The Fader and Wonderland with playlist support fromBBC R1, 6-Music & Radio X. To date, he has amassed over 50 million streams worldwide across all platforms.Will has taken his high-energy live show worldwide, culminating in sold out shows at London’s Omeara, Heaven, and the Electric Ballroom. He has also performed at high profile international festivals including Glastonbury, Reading & Leeds, The Great Escape, Boardmasters, Victorious, Secret Garden Party, SXSW, Reeperbahn and has toured with alt-J,Everything Everything and Sundara Karma.Will’s second album Something to Feel Good About’ will be released on 27th November.