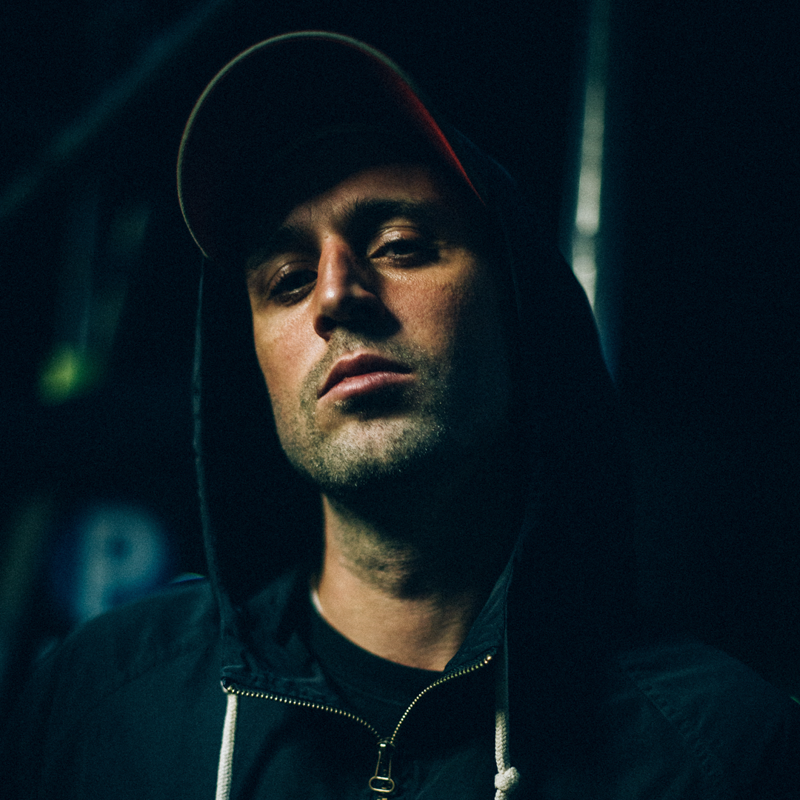 Jam Baxter + Will B + Arcee Rapper

Jam Baxter has had an eventful time of it since he was last asked to summarise his musical adventures in biographical form. As ever, roaming around planet Earth, steadily tightening his grip on the very tallest branches of the musical canopy has been central to his movements, as has taking each and every bashment by the scruff of its neck and suplexing it dry of everything it has to offer. Most significantly however, Jam Baxter has continued to prove himself as one of the most outlandish and trailblazing songwriters on the scene. Taking listeners on a voyage through one’s songwriting is a mantra for many, but only a reality for very few; this has and always will remain the bone marrow of his day-to-day.

Best described as a young William Shatner skulking around a London backstreet staring wistfully at pigeons (his own words), Baxter can be found decimating live stages alone or in packs, sculpting releases that ooze unrivaled levels of dexterity, or simply sitting on Highbury Fields in the drizzle. It matters not which one of the above activities he may be doing at any particular time, the fact remains, no-one does it quite like Baxter.

Having set the ball rolling as the primary shareholder in Contact Play’s debut album ‘Champion Fraff’ way back in ’09, and with the release of ‘Rinse Out Friday / Spack Out Monday’ and ‘The Gruesome Features’ LPs under his belt as a solo artist, Baxter has been busying himself as one third of both the Dead Players & Laminated Cakes tripods. Baxter’s work certainly demystifies the theory that being prolific is often to the detriment of quality, especially when listening to his last two solo offerings ‘…so we ate them whole’ & the debaucherous ‘Mansion 38’.

What is next for Jam Baxter? Well, as expected, not what you might expect. Some say he’s off to Brazil to hunt for a rare butterfly, others are whispering about a debut novel. ‘What next?’ is a tricky question to answer, but at the same time, it’s a pretty stupid question in the first place. Jam Baxter will continue to do the thing, his thing, and it will result in great stuff in many shapes and forms way off into the distance. Having just released his tenth project in as many years, his new offering ‘Touching Scenes’ is perhaps his most polished and ambitious to date!

Will.B is an 18-year-old rapper, producer and engineer based in Tunbridge Wells, making tracks from rap through to grime and afro. Will doesn’t stick to a specific genre of rap, as the genre offers his creativity so many exciting avenues to explore.

Will.B is an 18-year-old rapper, producer and engineer based in Tunbridge Wells, making tracks from rap through to grime and afro. Will doesn’t stick to a specific genre of rap, as the genre offers his creativity so many exciting avenues to explore.

Starting his journey at the early age of just 10, Will honed his craft getting love and support from some of the best lyricists in the UK. Talent such as Dirty Dike and Rag ‘n’ Bone Man all reached out to help guide Will in the early stages of his career.

At a young age Will started to hit open mic nights, developing a loyal following in the local area. Around 2015, he dropped the ‘Cri-Spee’ EP, which was made up of all hip-hop tracks. Following ‘Cri-Spee’, Will started experimenting with Grime, Trap, Afro beat and more. This resulted in the release of Will.B’s Dub Tape entitled ‘Will.B.ill.Dubs’ in 2017 and EP ‘OV63’ in 2018.

In 2019, Will began to get noticed by a much larger audience, gaining mass support on his singles ‘Minor’ and ‘Plastic’ achieving significant Soundcloud and Spotify streams. Working alongside producer SV on the Beat, brought out the afrobeat side of Will’s tracks and helped develop him into a versatile and talented up and coming rapper.

Will is available for performances as well as providing Studio recording sessions for other up and coming or established artists. 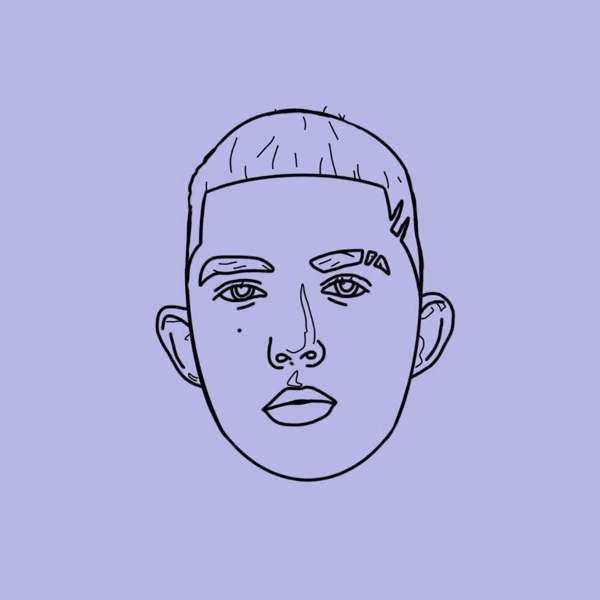