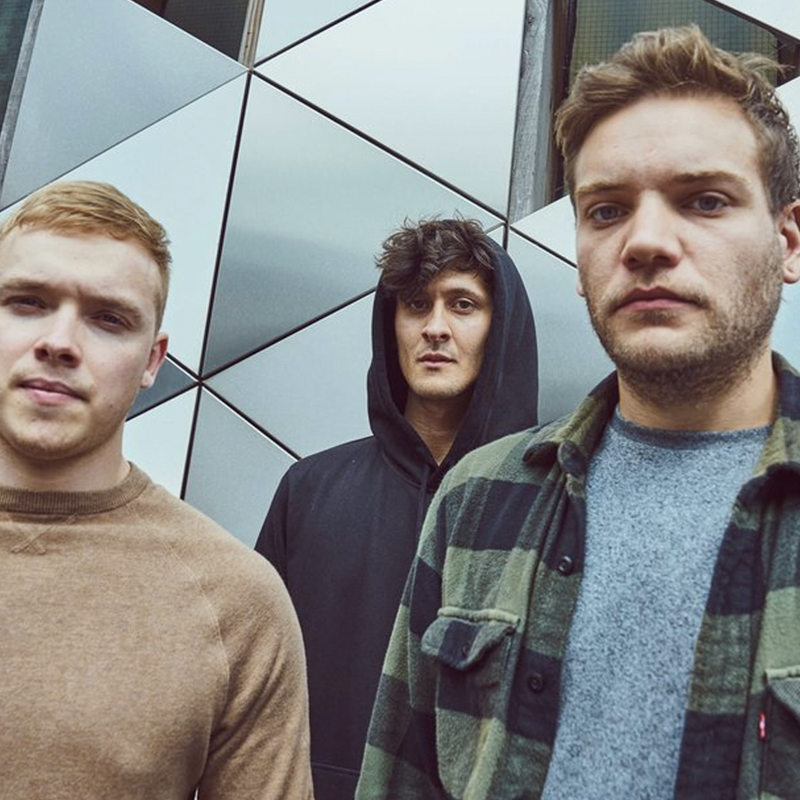 Press to MECO + Chapter And Verse

THE FORUM BASEMENT IS AT THE SUSSEX ARMS ON THE PANTILES. (18+ ONLY) Limited to only 50 TICKETS

It's happened time and time again, when the prevailing culture grows stale, colourless, dull and apathetic; the conventional is washed away by new artistic uprisings. For the last few years, three young musicians have taken to the UK roads, playing hundreds of venues (repeatedly) with a diverse range of artists from various musical genres. All the while, recording, writing and developing a rich sense of identity with a focus on finding an unconventional take on great melody, pop hooks, technical precision and crushing breakdowns.

'Press to MECO' are guitarist/vocalist Luke Caley, bassist/vocalist Adam Roffey and drummer/vocalist Lewis Williams, a trio on a relentless pursuit to harness their sound into a punchy, driving and visceral powerhouse.

Luke, Adam and Lewis have found creative inspiration in bands like ‘SikTh’, ‘The Dillinger Escape Plan’, ‘Rueben’, ‘Everything Everything’, ‘Manchester Orchestra’ and ‘Deftones’; to pop artists ‘ABBA’ and ‘Michael Jackson’.

Probably the biggest influence on ‘Press to MECO’ has been the live circuit. Two appearances at Download Festival, a main stage show at UK Tech-Metal Fest, The Great Escape (AIM night), Hevy Fest, 2000 Trees, and supporting amazing bands like ‘Funeral For A Friend’, 'Black Peaks', 'Monuments', 'ZOAX' and ‘Max Raptor’ has taught us, you need to bring your 'A Game' to every show, no matter how big or small the crowd, no matter how great or how poor the venue.” - Luke Caley.

The debut album 'Good Intent' was released in October 2015 and was shortlisted for Independent Album of the Year at the 2016 AIM Awards. The band have recently returned from Austin, Texas where they recorded the follow up album with producer 'Machine', scheduled for release in the first half of 2017.

Press to MECO – ‘Good Intent’ shortlisted for Independent Album of the Year 2016 http://www.musicweek.com/talent/read/aim-awards-2016-shortlist-revealed/065541 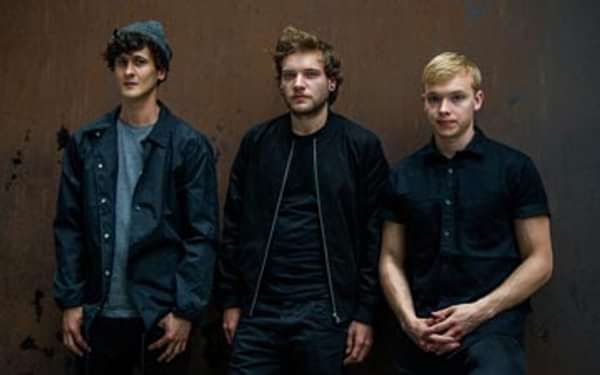 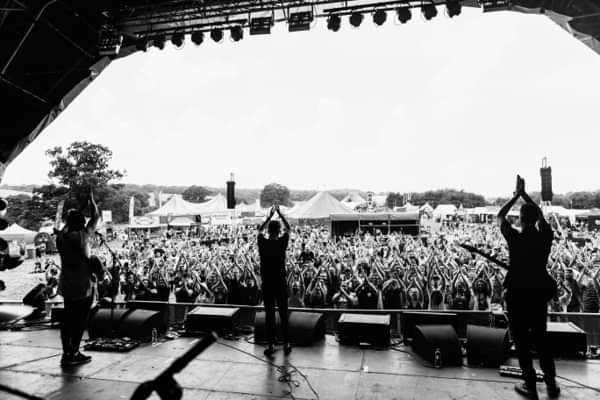