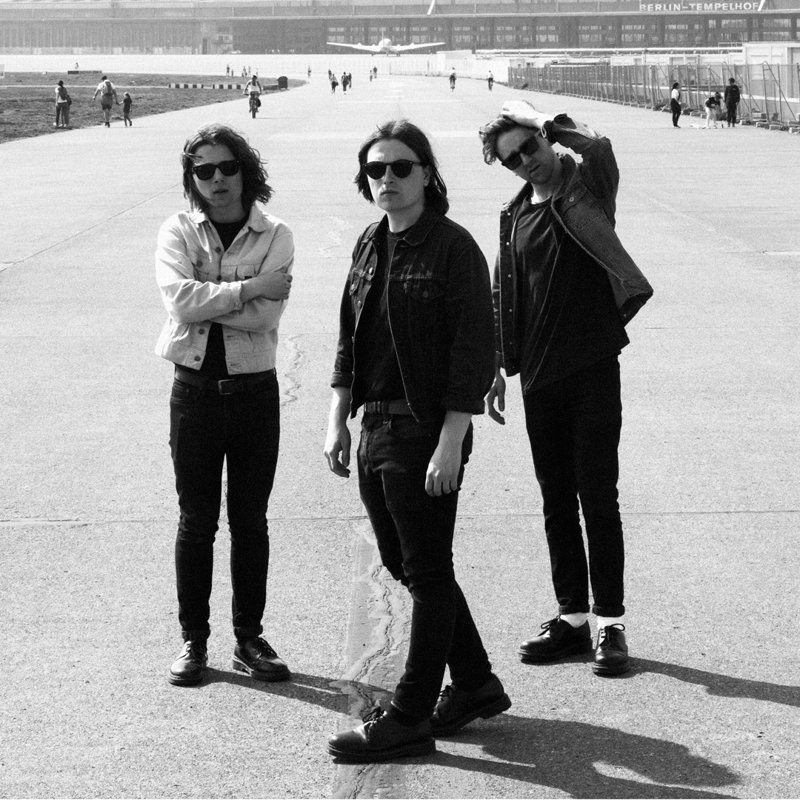 The Forum presents The Pale White plus guests

The Pale White are a Newcastle based Alternative Rock band. Comprising of brothers Adam (lead vocals, guitar) and Jack Hope (drums) and long time friend Tom Booth (bass), the group first came together when Adam returned home from London to the North East armed with a handful of demos and a fierce determination to start a band. Things very quickly took shape when the band adopted the name, which - "alludes to the bright light people claim to see before they die", aptly reflecting the dark streak that runs through the bands sound. With early support slots opening for Maximo Park and Band of Skulls in their hometown, sold out headline shows soon became a formality, with the band graduating from venue to bigger venue across the city and developing a solid word of mouth following.

Early 2017 heralded the release of debut single 'Reaction', a thumping slice of Josh Homme influenced blues rock produced by rock stalwart Adrian Bushby (Muse, Foo Fighters). The boys introduction to the world packed a mighty bark with a bite to match and saw the track selected as Radio 1 Introducing 'Track of the Week'. With strong support from BBC Introducing, the band played the Introducing Stage at Glastonbury 2017 and appeared at Reading & Leeds Festival. Alongside high profile nods from the BBC, the band have been praised by NME, Radio X, MTV, The Independent and have received massive backing from Spotify (with over 5 million streams as of June 2018).

Throughout a busy 2017, which saw the release of singles 'Turn It Around' and 'Downer', the group opened for the likes of The Libertines, Madness and The Sherlocks and supported both Twin Atlantic and The Amazons on full UK tours. Rounding 2017 off with a string of rapturously received headline shows around the country in support of their debut EP, the tour culminated in a sold out show in their hometown of Newcastle in front of 700 fans.

Seeing in 2018 with single 'Loveless', premiering on Huw Stephens BBC Radio 1 show, the band showcased a more lyrically mature output complimenting their growing trademark thunderous rhythm section and inventive guitar work. Keen to stake their claim, just months after their previous single, new track 'Peace of Mind' was unveiled, further revealing the darker streak that runs through their melodic output. A full UK tour with US indie legends We Are Scientists followed, seeing the band receive a 5 star review from The Independent for their opening slot at Shepherd's Bush Empire, and garnering comparisons to QOTSA. With a new EP in the offing, the shot to the arm British rock needs right now could come sooner, rather than later.

"Every once in a while a new band comes along that raises the bar for emerging artists. The Pale White are (arguably) the UK's best new band right now." - Crack in the Road

"Mean guitars and clattering drums. Newcastle's next great band and one of UK rock's most thrilling newcomers." - NME

"Great British guitar music is on the rise again and these lads are a rather tasty prospect to watch very closely." - Record of the Day

"Unleashed early contender for single of 2018. Absolutely nothing not to love here." - This Feeling

"New single 'Peace of Mind' matches the innate energy of their live shows to a rapidly broadening songwriting ability. A potent sign of things to come." - CLASH

The Pale White are an alternative indie rock three piece consisting of brothers, Adam and Jack Hope, and Tom Booth. The Pale White are fast gaining attention for their direct and driving songs and a reputation for energetic, ferocious live shows. The trio's debut track 'Let You Down' has already been gathering acclaim for its propulsive riffs, thunderous rhythm section and dynamic harmonies and has set the band up as ones to watch as they gear up to release more tracks that further cement their growing reputation.

"Every once in a while a new band comes along that raises the bar for emerging artists." - Crack in the Road

"Actually gives you hope that real rock 'n' roll is still alive and well, flourishing in the souls of the next generation" - The Tipping Point 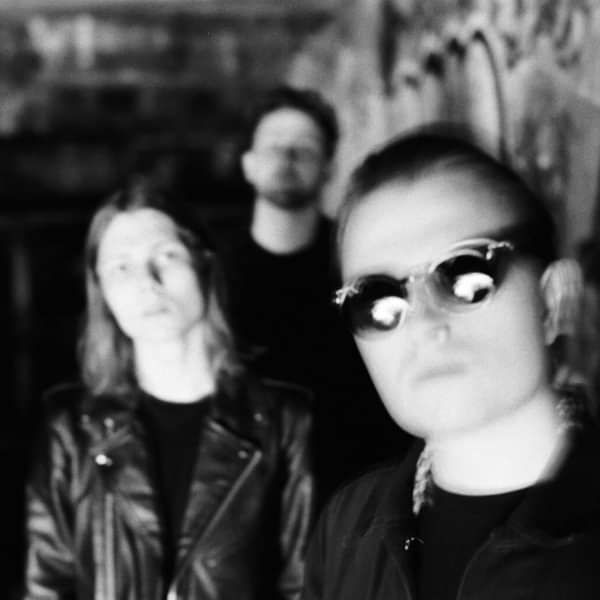 Based in Newcastle and making their live debut at Evolution Emerging Festival, Fever Days’ sound combines elements of New Wave and lo-fi Alt-Pop, sitting somewhere between Graham Coxon, Cloud Nothings and The Futureheads. Despite only a handful of live appearances, the band have already created something of a buzz locally following appearances at Meet The North Festival and tour support slots with Jordan Allen, Danny Goffey (Supergrass) and Spring King. Their debut release ‘What’s Your Problem?’ landed on Spotify’s ‘Fresh Finds: Six Strings’ playlist and Apple Music’s ‘Best of the Week’ playlist. One to watch for 2019.

“An exhilarating shot of high-energy indie that sounds like a cross between Circa Waves and Jamie T.” (The Devil Has The Best Tuna)

Hunting Holly are an Indie Rock band from Brighton and Kent. Known for energetic live performances of their dance-able tunes and sing-along choruses, with a punk rock edge. Their first single was released on Blizzard Records, and their debut EP will follow at the end of January. 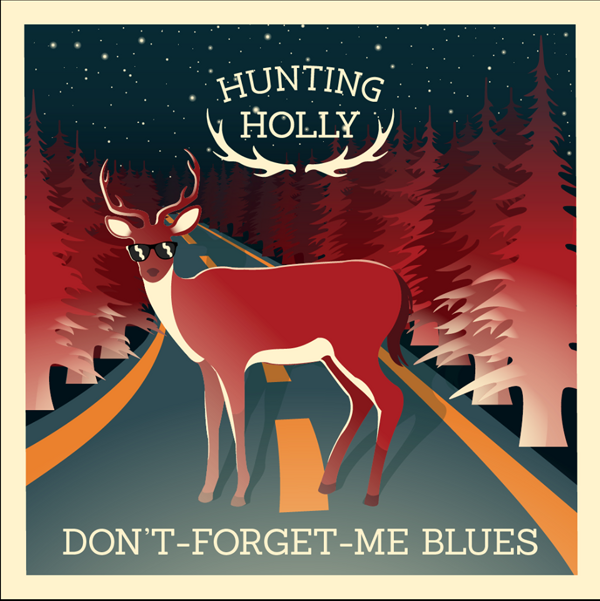