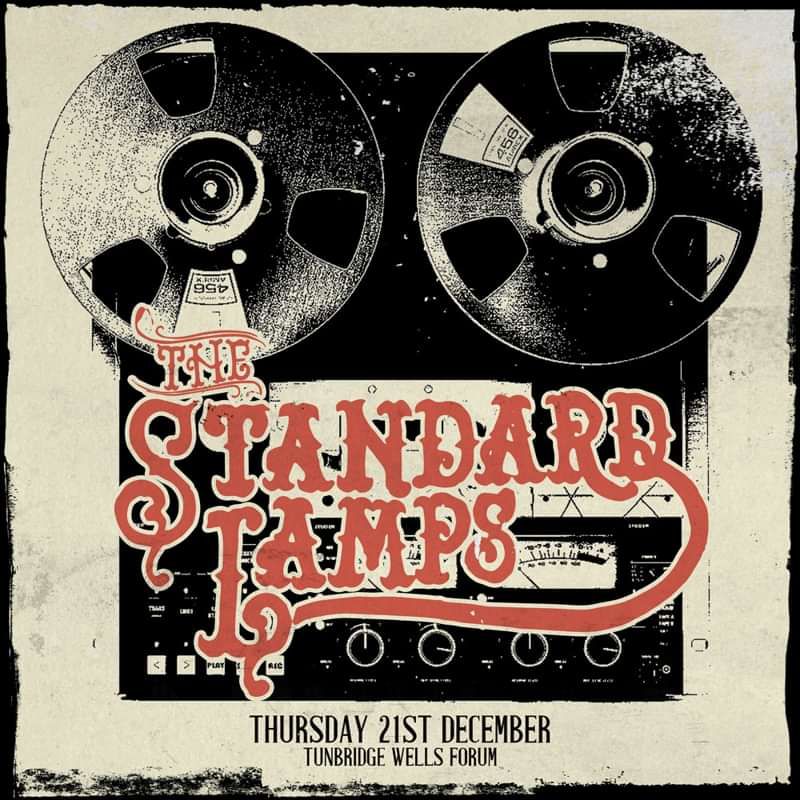 The Standard Lamps - SOLD OUT

The Standard Lamps are a three piece band from East Sussex/Kent. Their music can be described as a mixture of melodic tunes with a raw blues edge.

The Standard Lamps are:

In the past 5 years, The Lamps have released their debut album 'Sell Everything You Own', 3 singles and 2 EPs. Their second album is due for October 2015. The band has supported the likes of The Who, Wilko Johnson and Roger Daltrey, Mark Morriss, The Pretty Things, Son Of Dave and Tom Williams And The Boat. The band will be supporting The Bluetones on their 8 date UK tour in September 2015.

What the critics say -

'The Lamps' as they are fondly known by their fans, recently received critical acclaim whilst supporting THE WHO on their WHO HITS 50 Tour (November/December 2014.)

Pat Gilbert in MOJO magazine (Dec 2014) describes them as - 'The Who of 40 years ago' adding 'Guitarist Mike Wilton sharing Townshend's easy way with a big crowd, and teasing everything from scratchy skiffy rhythms to hard, proggy riffs from a cherry red SG. A three-piece, they are tight and bluesy, with Wilton riffing on his Harmonica, but they're also able to deftly channel THE JAM'S angled, modernist pop on tracks like The Model World.'

'First up were the impressive (and surprisingly unsigned) Tunbridge Wells trio The Standard Lamps, who took to the massive stage without a single hint of nerves to blast out a series of sharply written, witty rockers that went down a storm. Comprising singer-guitarist Mike Wilton, James Livett on bass and Matt Bennie on drums, the band so impressed Wilko Johnson's former manager when they supported him that she signed them them up herself.

It was easy to see why. Their streamlined rock would have been instantly recognisable to The Who's early audiences but is filtered through with the sensibility and wit of the Internet age. Highlights included Living With Mum And Dad, I'm A Little Bit Scared Of You and a remarkable version of Dylan's I Shall Be Released. Best of all was the poignant original See You Again, dedicated to sadly departed legendary Faces keyboard man Ian McLagan. We'll be hearing more of them." Nottingham Post (Dec 2014)

MOJO Magazine (PG January 2015) ''It was mind blowing' say Mike Wilton - front person of Tunbridge Wells power-rock trio THE STANDARD LAMPS of their recent support slot on The Who's UK arena tour. With a hard rocking' sound somewhere between The Who By Numbers and Dr. Feelgood's - Down By the Jetty and lanky light bearded Wilton susceptible to squawking on a harp and picking blue grass on his SG, the Lamps are reassuringly old-fashioned, as self-released album Sell Everything You Own attests. 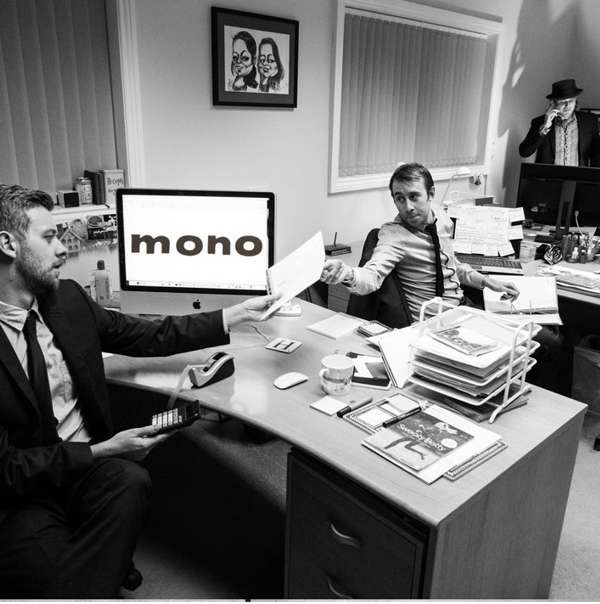 ‘Thou shalt not ignore us,’ reads the first commandment of Higgs and the Bosons. We are not here to provide atmosphere. We do not make muzak to be prattled over as you whine about the inadequacies of your dull life.

Our mission is to grab you by the throat and force you to listen until we stride off stage brandishing those precious minutes of your life we openly stole and you can never get back.

Not for us a minor-key reflection on the internalised insecurities of your existence cooked up on an acoustic guitar in a student bedsit. Or the mind-numbing banalities of existential unease as the world thunders past your window like a freight train plunging into the night.

With hooks you cannot ignore and rhythms that get under your skin like pustulating sores, we snatch your attention and rattle that smug self confidence with unsettling visions of the person you might be, but failed to notice.

How far would you go to record an album? The first solo album from 4th Wall front man Paul Cheese offers a unique sound, featuring live recordings from across Britain, taken during a 2000-mile bike ride….Paul is currently finishing off his second album that was written and recorded on 4000 mile journey across Europe....

Although he is an experienced recording artist and accomplished studio engineer, Paul came to this realization recently when on a snow boarding holiday in the Alps. He tried recording a track 7000ft up a mountain and was blown away by the way it sounded. ‘It’s the way voices and instruments bounce back at you and how you feed that in the way you perform. Also it’s not just the sound of the space, but the feeling it creates. You can get everything in the studio but you can’t press a button called soul. Some locations can be uplifting and that influences the sound you make. When you have a big grin, it changes the shape of your voice.’

Fired by this discovery, he embarked on a 2000-mile cycle ride to the four furthest points of the British mainland. Taking a miniature-recording studio with him, Paul made recordings at locations he encountered along the way and the best of these found their way onto his new album …Just for the Record.

Listening back to the final mix Paul is totally convinced it was the way to go. ‘Listening to the performances again takes me right back to the places they were recorded because I captured the feeling that was there at the time. It’s made my album a very special collection of songs and it was the experience of a lifetime. I met so many great people along the way who were so supportive. I want to thank them all because they helped make it happen.’ 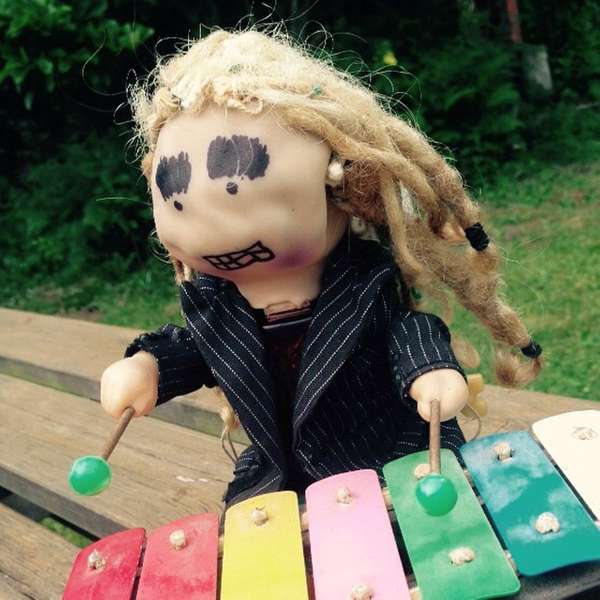