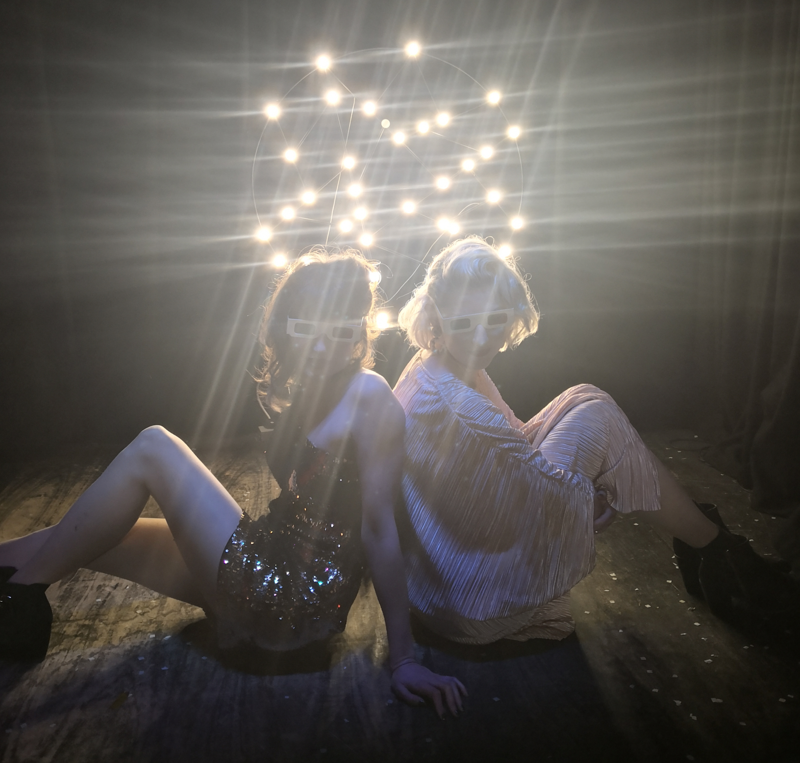 In the making of their new album Darkness Brings The Wonders Home, Smoke Fairies drew inspiration from mysteries both real and imagined: sea monsters, flocks of crows taking flight in extravagant formation, strange creatures dwelling in the mud near their new South London abode. With their mesmeric vocal presence and starkly poetic lyrics, singer/multi-instrumentalists Katherine Blamire and Jessica Davies embed all that odd magic into songs that speak to the realities of modern times—isolation, insomnia, an overall unease with the state of the world—and ultimately uncover an unlikely sense of hope.

Jessica and Katherine travelled to Seattle to record with producer Phil Ek (The Black Angels, Fleet Foxes, The Shins) and over the course of a rigorous month-long session in Seattle, adopted a purposely intimate approach to achieving a singular sonic tone. 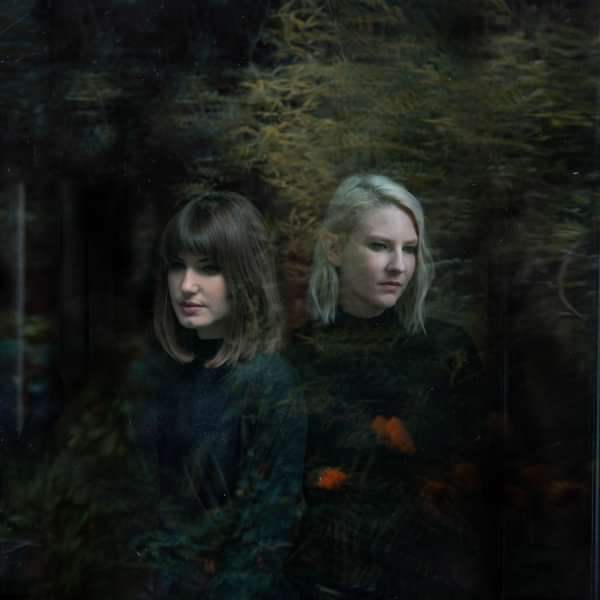 Originally from Brighton, Samana are a nomadic duo who recently returned from a year long trip living and writing on the European roads. Having taken residence in a farmhouse in the Brecon Beacons, Samana have since built an analogue studio and darkroom where the duo create all of their work. Their debut single is to be released as part of a collaborative album with members of Unkle. The track will appear alongside Nick Cave, Warren Ellis, Steve Mason and Trentmoller, and is to be released with BMG in March 2017. 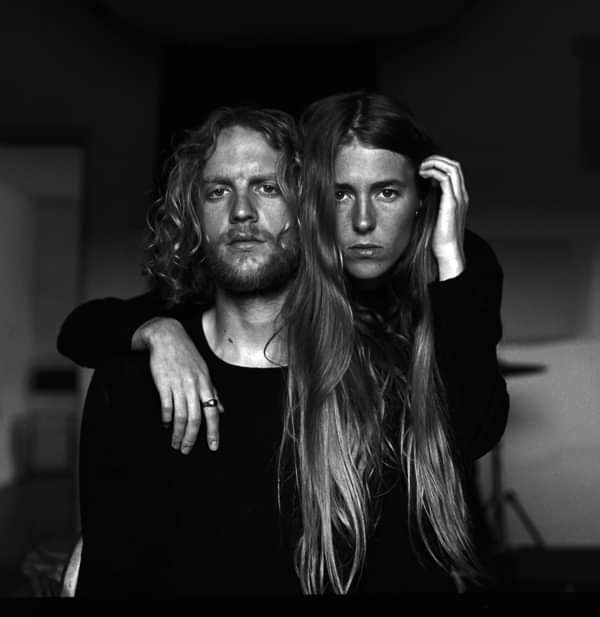